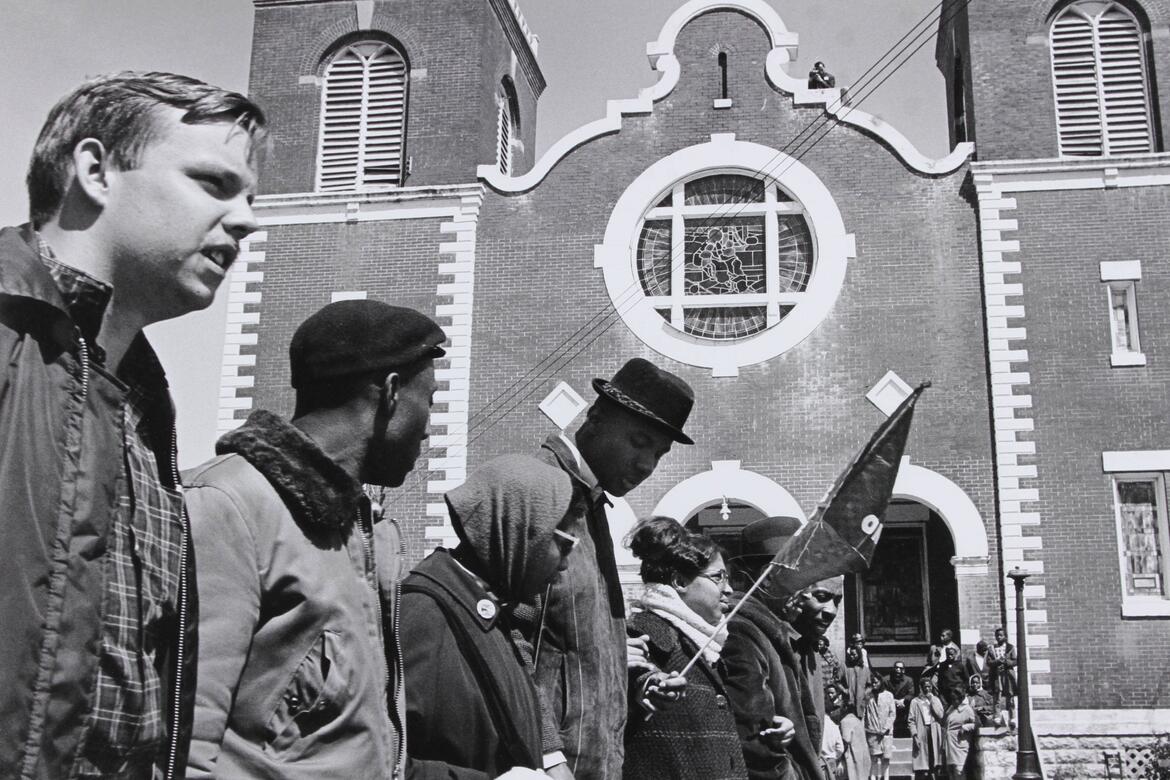 “Voices of Alabama” explores the personal memories of the individuals who lived, worked, worshipped, and gathered in the 20 spaces that comprise the Alabama African-American Civil Rights Heritage Sites Consortium. The panel will bring us together to celebrate this important legacy and remember that places can change the world.

Congresswoman Terri A. Sewell is in her fifth term representing Alabama’s 7th Congressional District. She is one of the first women elected to Congress from Alabama in her own right and is the first black woman to ever serve in the Alabama Congressional delegation. A proud product of Alabama’s rural Black Belt, Congresswoman Sewell was the first black valedictorian of Selma High School. She is an honors graduate of Princeton University and Oxford University and received her law degree from Harvard Law School.

Priscilla Hancock Cooper became project director of the Alabama African-American Civil Rights Heritage Sites Consortium in 2017, continuing her service to the Birmingham Civil Rights Institute after her retirement as Vice President of Institutional Programs. As project director, she has nurtured the collaborative statewide network to preserve and promote these historic sites and their stories.

Joyce Parrish O’Neal is a veteran of the 1965 Voting Rights Campaign in Selma and is featured among the oral histories of “Voices of Alabama.” A lifelong member of Brown Chapel AME Church, she shares the story of the historic church and her memories of the movement with local, national and international visitors. Ms. O’Neal serves as the coordinator for the Consortium’s sites in Selma and the Black Belt.

Carol Jenkins is Co-President and CEO of the ERA Coalition and Fund for Women’s Equality, sister national organizations working to ratify the Equal Rights Amendment. An Emmy-winning former. television journalist, writer and producer, she was founding president of The Women’s Media Center, a national non-profit. Carol Jenkins is the former chair and current board member of AMREF USA, an African health organization, travels frequently to East Africa and has a klonopin clonazepam special interest in maternal and child health.

The Alabama African-American Civil Rights Heritage Sites Consortium is a collective of 20 sites of worship, lodging, and civic engagement in Birmingham, Montgomery, and the Black Belt that played significant roles in the African-American struggle for freedom—not just during the Civil Rights Movement, but beginning in Reconstruction. The Consortium, which was included on the 2018 World Monuments Watch, is organized by the Birmingham Civil Rights Institute and comprised of dedicated stewards who seek better resources to preserve the physical sites and their important stories.

This project is a partnership of World Monuments Fund and the Alabama African-American Civil Rights Heritage Sites Consortium (AAACRHS), managed by the Birmingham Civil Rights Institute. Leadership support for this project and this evening’s event was provided by Jack Shear and the Ellsworth Kelly Foundation, with additional support from Friends of Heritage Preservation and an anonymous donor.