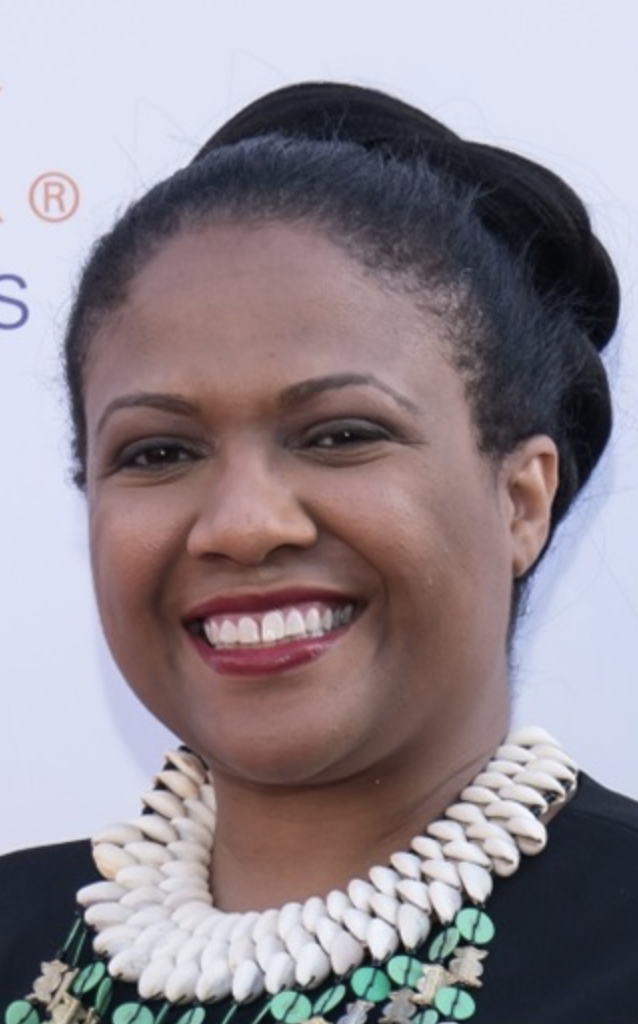 Director of Interpretation, Collections & Education at the National Civil Rights Museum in Memphis

Dr. Noelle N. Trent  earned a Masters in Public History, and a Ph.D. in United States History from Howard University in Washington, DC. Dr. Trent is an accomplished public historian and has worked with several noted organizations and projects including the National Park Service, the Frederick Douglass National Historic Site, and the Smithsonian Institution’s National Museum of African American History and Culture, where she contributed to the exhibition Defending Freedom, Defining Freedom: The Era of Segregation 1876 – 1968.

She has been a contributor to the African American Intellectual History Society’s blog, and was featured in “Breaking Free: An Underground Special” for the WGN America drama Underground. Dr. Trent has traveled internationally, presenting lectures at the European Solidarity Center in Gdansk, Poland and in Sopot, Poland as part of the 2017 Memphis in Poland Festival.

She has recently curated an exhibition and planned the commemorative service as a part of  the National Civil Rights Museum’s commemoration of the 50th anniversary of Dr. King’s assassination, MLK50.