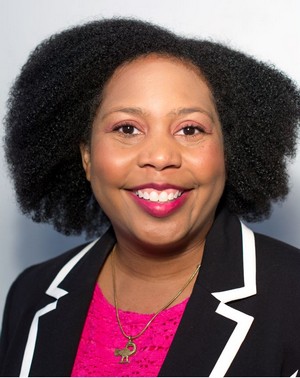 Deitrah J. Taylor has been working in the museum field since graduating with a Master of Arts in History with a Public History concentration (Georgia College and State University) in 2009.  She is experienced serving active learners of all ages. Her scholarship is founded upon the belief that history is active, accessible and enjoyable. Taylor is a native Georgian with roots in the red clay of central Georgia and the sand of coastal Georgia where her maternal Geechee ancestors resided. She owns Joyeful Time Traveler LLC as a freelance public historian, dramaturg, and playwright. In 2014, she began practicing dramaturgy starting with Georgia College’s production of August Wilson’s Piano Lesson.  She has created tours, cultural programs, facilitated discussions, given lectures and worked with actors and production teams giving audience a chance to travel in time and see things from someone else’s point of view. She builds worlds so that people can learn about and from one another. Deitrah has also assisted new playwrights so that their scripts are historically and culturally accurate allowing audiences to time travel and learn. Deitrah also co-wrote a play for the Atlanta Black Theatre Festival which was performed in 2019. Deitrah is dedicated to teaching the public history and culture.