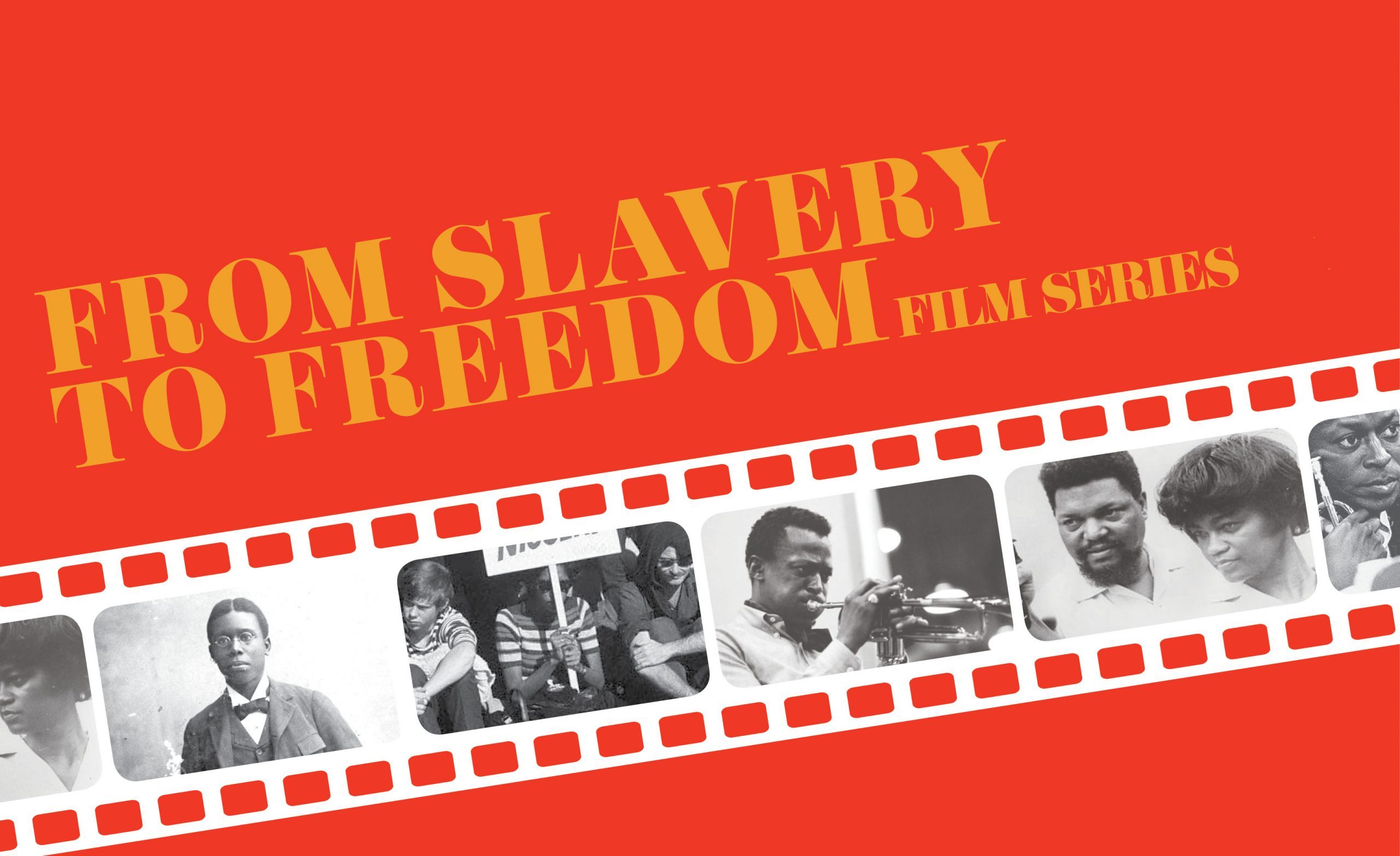 Dr. Huberta Jackson-Lowman will discuss the film and place into cultural and psychological context the impact of colorism on women of African descent.

Admission is free. Please register in advance. You will be emailed a link to the YouTube Live program upon registration.