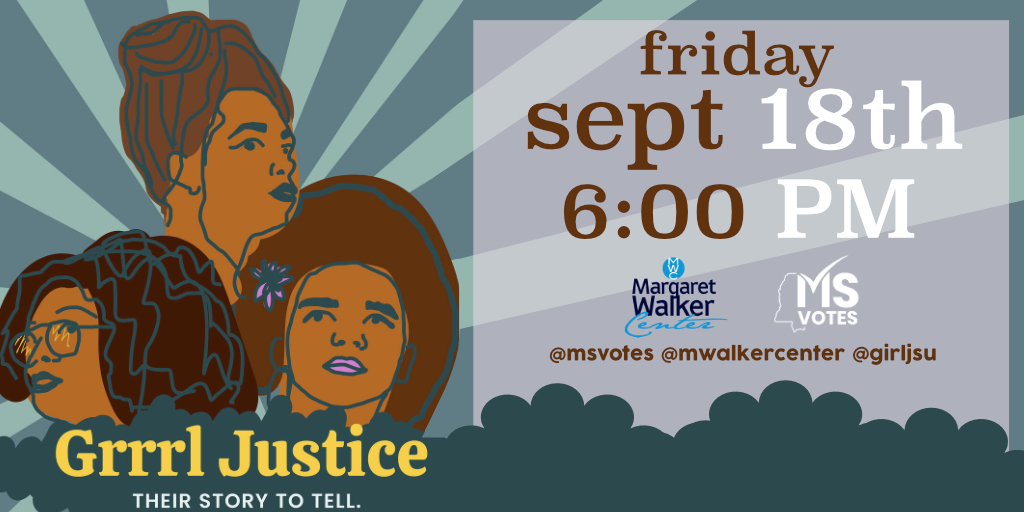 Grrrl Justice examines three characters’ journeys – one released from juvenile detention, another exploited by a sex trafficker, and one navigating the school to prison pipeline. The film examines how traumatic backgrounds, including family violence, racism, poverty, sexual abuse, homophobia, and transphobia, attach young people to systems that criminalize them, rather than alleviate systemic oppression in their lives. It also takes an honest look at how these youth employ their agency, body autonomy, and http://premier-pharmacy.com/ healthy resistance in pursuit of their liberation.

You can register for this free event here.

An experimental narrative short by filmmaker Shontina Vernon, Grrrl Justice explores the rising rates of girls and queer youth of color in the juvenile justice system applying the lenses of gender and sexuality. It seeks to use the power of media and story to build solidarity and support communities in engaging in deeper dialogue.

At this critical moment in criminal justice reform, girls and queer youth of color are largely being left out of the broader public conversation – even as they have the fastest rising rates of incarceration. Among girls involved in the juvenile justice system, African-American, Native American and Latina youth are vastly over-represented and face harsher sentences and outcomes. 40% of girls in the juvenile justice system identify as lesbian, gay, bisexual, transgender, questioning or gender non-conforming, and 85% of LGBTQ incarcerated youth are youth of color. Grrrl Justice centers this reality while asking its audience members to consider their role in supporting the conditions for healthy girlhood.

Grrrl Justice is produced by the Visionary Justice StoryLab with support from the Right of Return Fellowship. The national community engagement series and additional media is made possible by the generous support of individual donors and the NOVO Foundation.