Our Roots are Revolutionary : Afro Native Heritage and Family Life 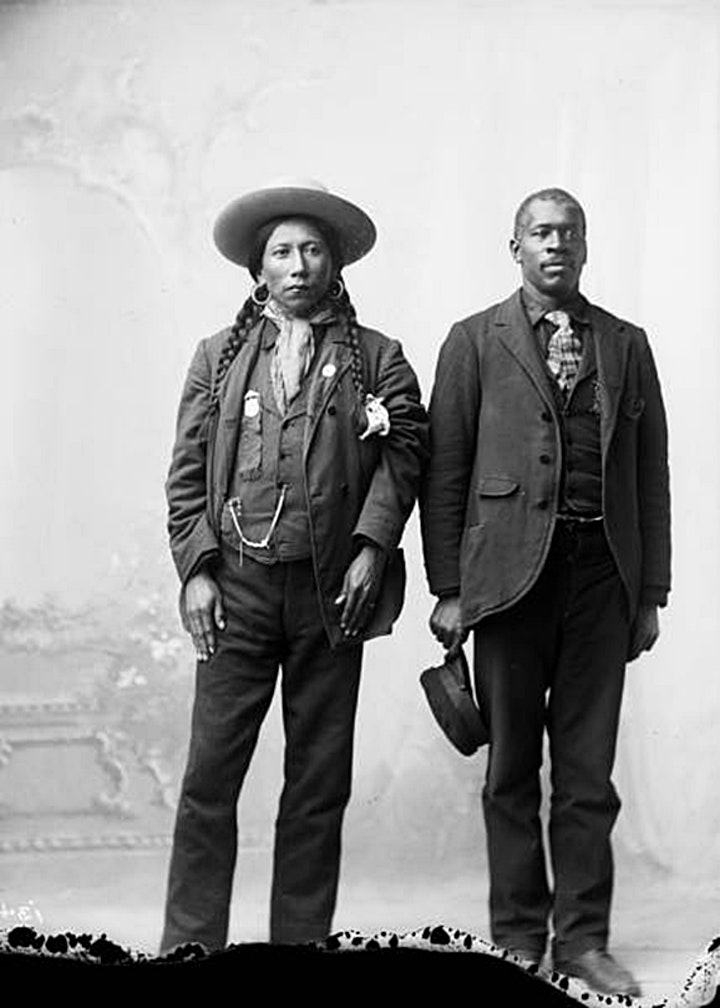 Gabriel A. Greaves will discuss the history of Afro Native heritage and family life in Prince George’s County and beyond with guest speaker Lonnie Harrington. Lonnie Harrington is an Afro-Indigenous community leader. He is of African, Seminole, Cherokee, Choctaw, and Shawnee ancestry.

Lonnie Harrington: Mr. Harrington is a professional musician and tribal dancer. As an arts administrator, he has worked for the New York City Department of Cultural Affairs, served as a consultant for various arts organizations, and since 1981 has worked until recently for the Arts Connection, one of the largest arts in education organizations in New York City. He has done extensive independent research into Afro Native American relations, an endeavor he currently continues. He is the author of the book, Both Sides of the Water: Essays on African-Native American Interactions, published in March 2007 by Rosedog Books.

Gabriel A. Greaves: Mr. Grieves is the Programs & Partnerships Coordinator for the Prince George’s African American Museum & Cultural Center. He is also a human services professional, historian/educator, and interdisciplinary researcher who has worked within community outreach/ grassroots organizing for over 14 yrs.

He has a KSU Masters of American Studies Alumnus with a background in Afro-Latino Studies. He is also of Afro-Caribbean descent, specifically from Maroons in Jamaica, and has led education panels on Afro-Indigenous cultures.

The discussion is engaging for the entire family.