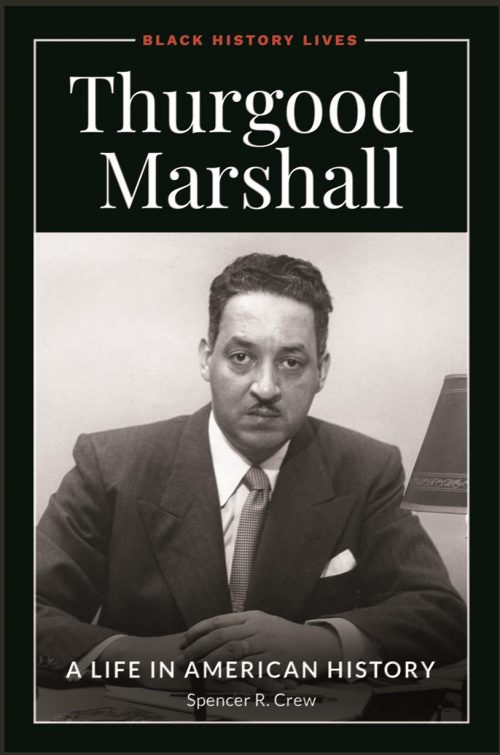 NMAAHC is proud to present acclaimed historian, and NMAAHC interim director, Dr. Spencer R. Crew in conversation with Paul Finkelman, historian and President of Gratz College about his recently published book entitled, Thurgood Marshall: A Life in American History. The book chronicles the justice’s legendary career as a civil rights litigator and founder of the NAACP Legal Defense Fund. 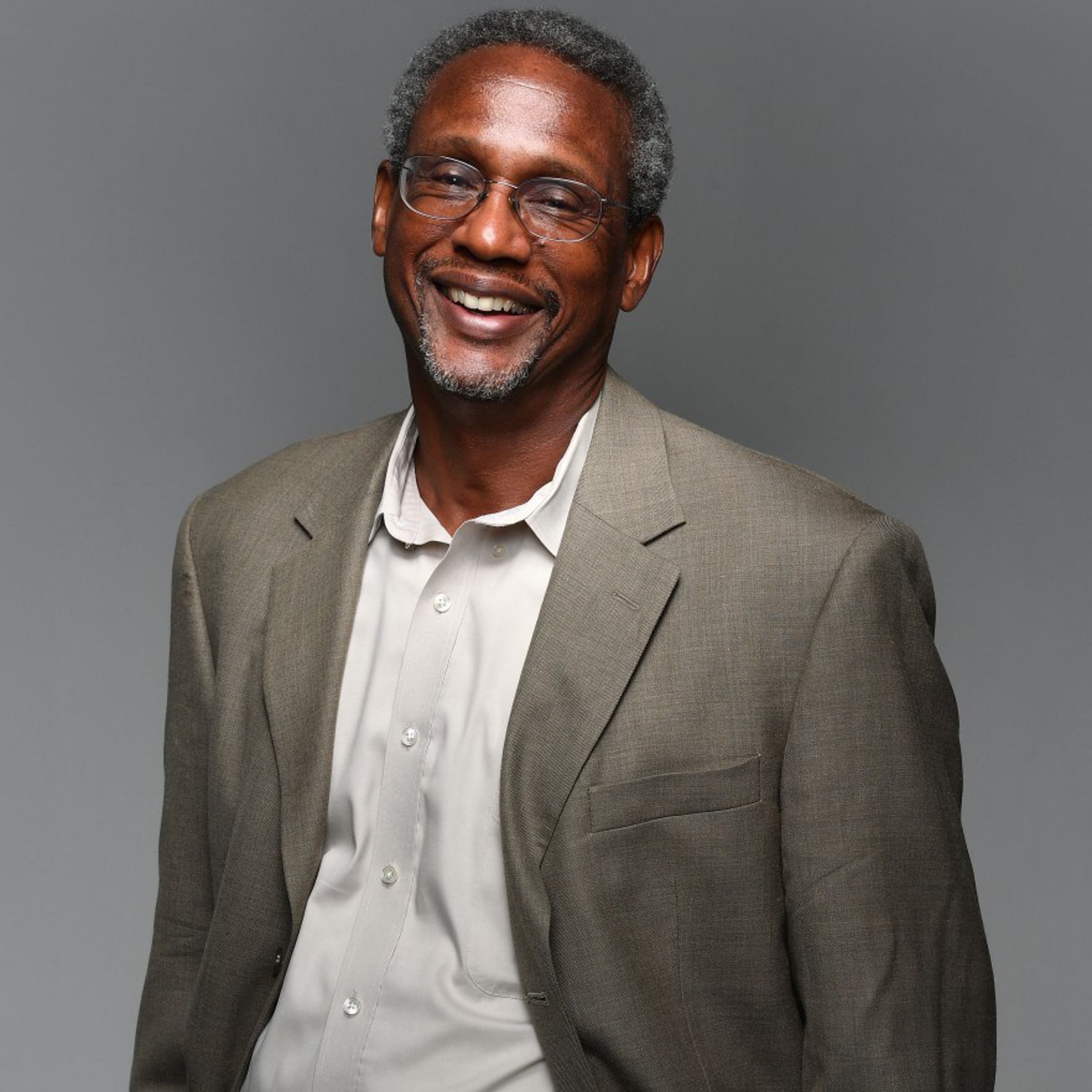 This compelling new biography introduces the reader to the constant battles for equality faced by African Americans through a study of the career of Thurgood Marshall, who believed in the power of the law to change a society.

As a lawyer, Thurgood Marshall played an incredible role in ending legal segregation in the United States. For thirty years he traveled across the country for the NAACP, trying cases and encouraging African Americans to fight against discrimination. His successes made him a highly respected lawyer and individual throughout the nation. Those accomplishments led to his appointment as the first African American Supreme Court justice, where he continued the fight to protect the rights of all citizens, not just the rich and powerful.

Spencer R. Crew’s work follows the career of Thurgood Marshall from his youth in Baltimore, Maryland, to his days as a Supreme Court Justice. Thurgood Marshall’s inspiring story illustrates the racism faced by African Americans in the twentieth century long after the end of slavery. It also shows how hard it was to make progress in blunting its impact on their lives. In Marshall’s life one sees the importance of perseverance and an unwavering belief in the American constitution and its principles.