Historically Speaking: In Remembrance Of Greenwood 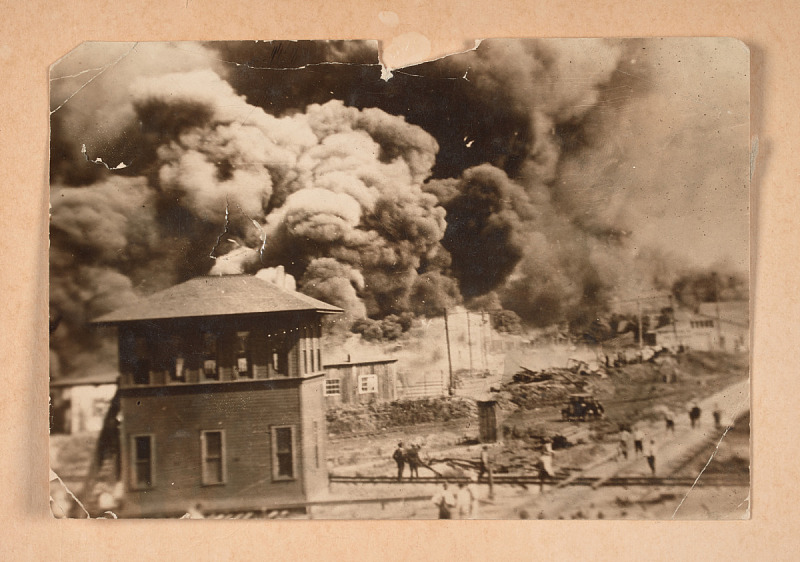 NMAAHC and Smithsonian Magazine convene to commemorate the 100th Anniversary of the Tulsa Race Massacre. A panel discussion will explore the development of the city’s Greenwood District, the events which led to its Black residents being the target of racially motivated violence, as well as the aftermath that highlights the community’s resilience and regrowth. Panelists include Lisa Cook of Michigan State University, Victor Luckerson, Tulsa resident and a contributor to Smithsonian Magazine’s April 2021 cover package devoted to the massacre and the Black history of Oklahoma, with Paul Gardullo, NMAAHC Curator of History. Michael Fletcher of ESPN’s Undefeated will moderate the panel.

Be sure to read the April 2021 edition of Smithsonian Magazine.