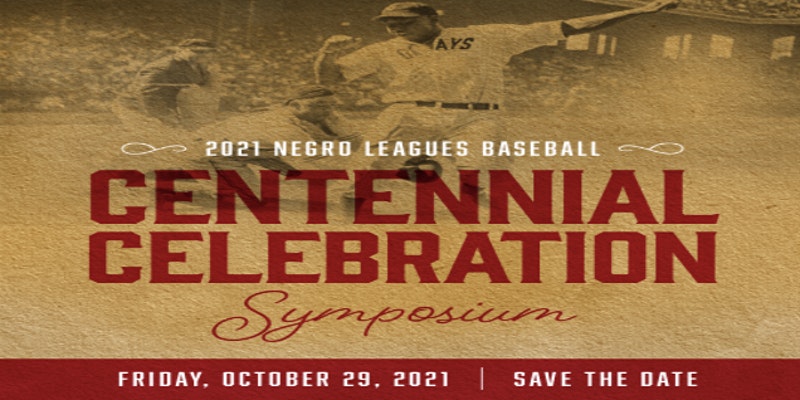 During the half century that baseball was divided by a color line, black America created a sporting world of its own. Black teams played on city sandlots and country fields, with the best barnstorming their way across the country. Their golden age began a century ago when teams from Chicago, Kansas City, and six other cities created the Negro National League (NNL). Jumpstarting three decades of stellar play, Negro League baseball knit together black America after the Great Migration north. It affirmed black competence and grace, forging a collective identity that brought together northern-born blacks and their southern brethren. And though the major leagues were segregated from the 1890s until 1947, these teams showcased interracial play on a level playing field in countless communities.

The Josh Gibson Foundation is pleased to announce that Duquesne University will host the Negro Leagues Centennial Celebration Symposium in the Ballroom of the Power Center on Duquesne’s campus in downtown Pittsburgh.

The Foundation will hold a two-hour Symposium and kick off the event by welcoming remarks from Duquesne University President Ken Gormley and Josh Gibson Foundation Executive Director Sean Gibson. The celebration will include an expert panel of Negro League scholars: Claire Smith, Former ESPN news editor, Tarrik Brock, 1st base coach Pittsburgh Pirates, Claude Johnson, Founder of Black Fives Foundation, and Howard Bryant, Author and ESPN Sports Journalist. In addition, one or more video tributes, journalists, and baseball personages steeped in the history of the Negro Leagues moderated by nationally acclaimed scholar and author Professor Rob Ruck of the University of Pittsburgh.